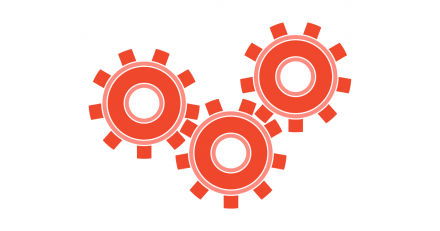 In March, President Trump released a federal budget plan that proposed elimination of the National Endowment for the Arts, National Endowment for the Humanities, and Institute of Museum and Library Services. Following are some examples of how AAMD museum directors and museums are working to save these vital agencies. If you'd like to share an action you've taken, please contact Alison Wade. 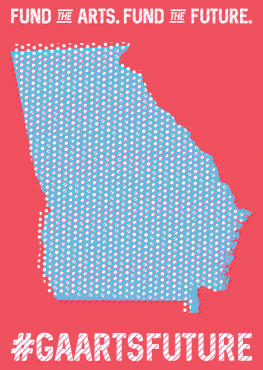 Ongoing: The High Museum of Art and more than a dozen metro Atlanta arts and culture organizations, including AAMD members Spelman College Museum of Art and Michael C. Carlos Museum, are voicing their support for arts funding with the #GAArtsFuture postcard-writing campaign. The goal of the campaign is to demonstrate the arts’ positive impact on the lives of Georgia residents and to underscore the importance of continued funding for the National Endowment for the Arts, the National Endowment for the Humanities, and the Institute of Museum and Library Services. Learn more about #GAArtsFuture campaign and download a campaign tookit on the High Museum website. Hear High Museum director Rand Suffolk discuss the campaign on 90.1 WABE.

April 12: Shelburne Museum director Tom Denenberg participated in a panel in support of federal arts funding organized by Congressman Peter Welch of Vermont. The panelists discussed the devastating impact that federal funding cuts would have on the arts in Vermont. Read more about this event at VTDigger. 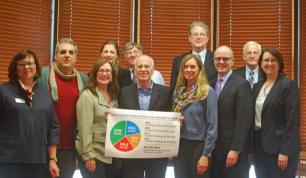 April 12: Spencer Museum of Art director Saralyn Reece Hardy contributed to a panel discussion on Kansas arts organizations and the lack of state funding as a test case for the federal budget proposed by the current administration. The full panel, “Public Funding and the Arts in Kansas,” is available on KCUR’s website (hear Saralyn beginning around the 24:00 mark). This interview came after the New York Times published an article featuring the Hays Arts Council, “Can the Arts Thrive Without Washington? A Kansas Town Says Yes” and a collaborative response to the editor from Saralyn and 18 other Kansas arts organization directors, “The Arts in Kansas Depend on Federal Aid”. (The signatures of all 18 leaders were not included in the New York Times, as the newspaper has a policy of only printing 2 signatories on its letters to the editor.)

March 27: the Corning Museum of Glass and other cultural organizations in the Southern Finger Lakes region held a rally at the office of Congressman Tom Reed’s office to express their support for the NEA, NEH, and IMLS. Local arts leaders, including Corning Museum of Glass director Karol Wight, also wrote a letter to local media outlets and their respective legislators supporting the three agencies. Read the letter in the Corning Leader here and their letter to legislators here.

April 8:  Wadsworth Atheneum Museum of Art director Tom Loughman visits Washington for a round of Hill visits with AAMD staff

April 7: Brandywine River Museum of Art director Tom Padon visits Washington for a round of Hill visits with AAMD staff 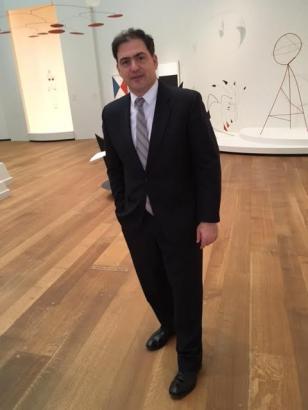 Wadsworth Atheneum Museum of Art Director Tom Loughman at the National Gallery of Art, in between visits with legislators to speak up for the value of NEA, NEH, and IMLS

Op-Eds and Letters to the Editor

Join Art Museum in campaign to save arts funding by Timothy Rub, Philadelphia Museum of Art (The Philadelphia Inquirer, June 26, 2017)

Letter from Boston Museum Directors in Support of the NEA (February 24, 2017)

Letter from New Jersey Museum Directors in Support of NEA, NEH, and IMLS